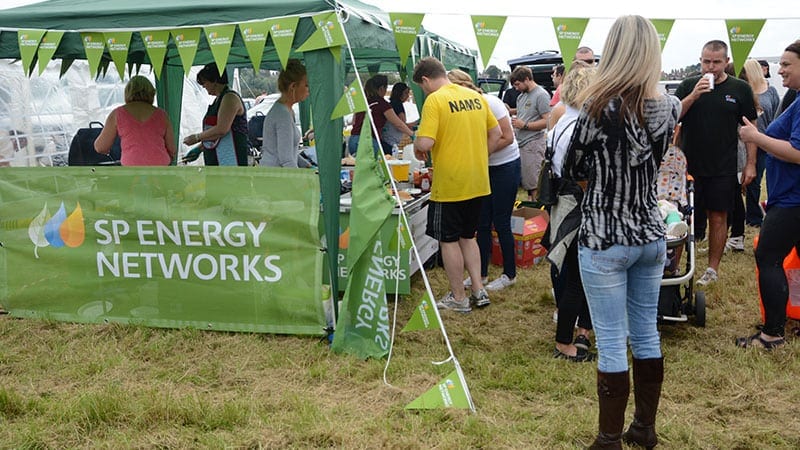 “We had a fantastic time and this year it will be bigger and better with 9 SPEN rafts from across our area taking part. Teams and rafts are travelling from as far afield as Aberystwyth and Liverpool with Wirral and North Wales are also well represented. We will be having a BBQ at the hospitality area for our teams and their supporters and everyone is really looking forward to the event.”

Our teams competing for the SPEN trophy and shield as well as the overall prize!